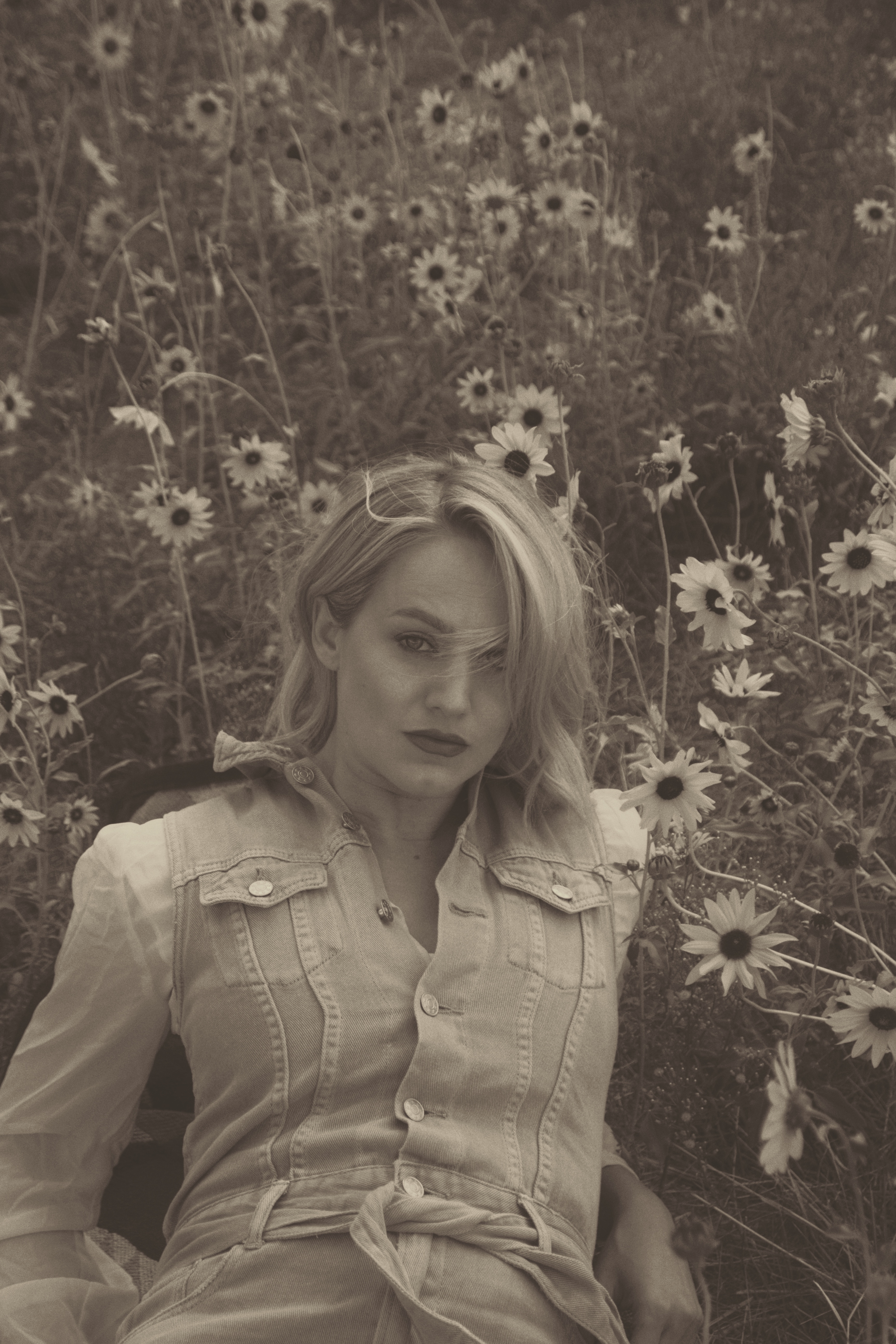 Acting has played a huge role in my life. It continually brings new perspective to my life, while allowing me to share the voice and passion from my own life experiences.

I recently wrapped on THE GRADUATES, directed by the lovely Hannah Peterson and produced by two time Oscar winner Chloe Zhao.  I had the pleasure to be apart of the film PARADISE along side A list actor David Strathairn directed by Frank Pierson.

I was a co-star on the hit drama series YELLOWSTONE starring Kevin Costner directed by Taylor Sheridan. It was the number one scripted series of the Summer across cable & broadcast TV and the most watched 2019 series on cable TV among total viewers.

Since then, I have worked on a handful of regional & national commercials, as well as short and feature films. One of which I have been nominated as BEST SUPPORTING ACTRESS at the 2020 Utah Film Festival.

If I could pick two words to describe me they would be caring & dedication. I care tremendously about how my actions affect others. Once I accept a project I become that project and I enjoy the process. The emotional roller coasters, the creative process of developing identity and analyzing every detail of my script are just a few things that fuel my passion.

I hope this little intro gives you an insight on how passionate I am as an actor and the devotion I will give to your project. It would be a pleasure to work with you.